Boura Hatabaksa : The Eternal Bond official trailer is now streaming on Youtube and winning hearts. The film directed by Narayan Pati is produced by Chairosana Film productions. The music of the film is composed by Khiti Prakash Mahapatra while the lyrics are penned by Devdas Chhotray & managobinda Barik. The story has been written by Dr. Arati Pattajoshi. 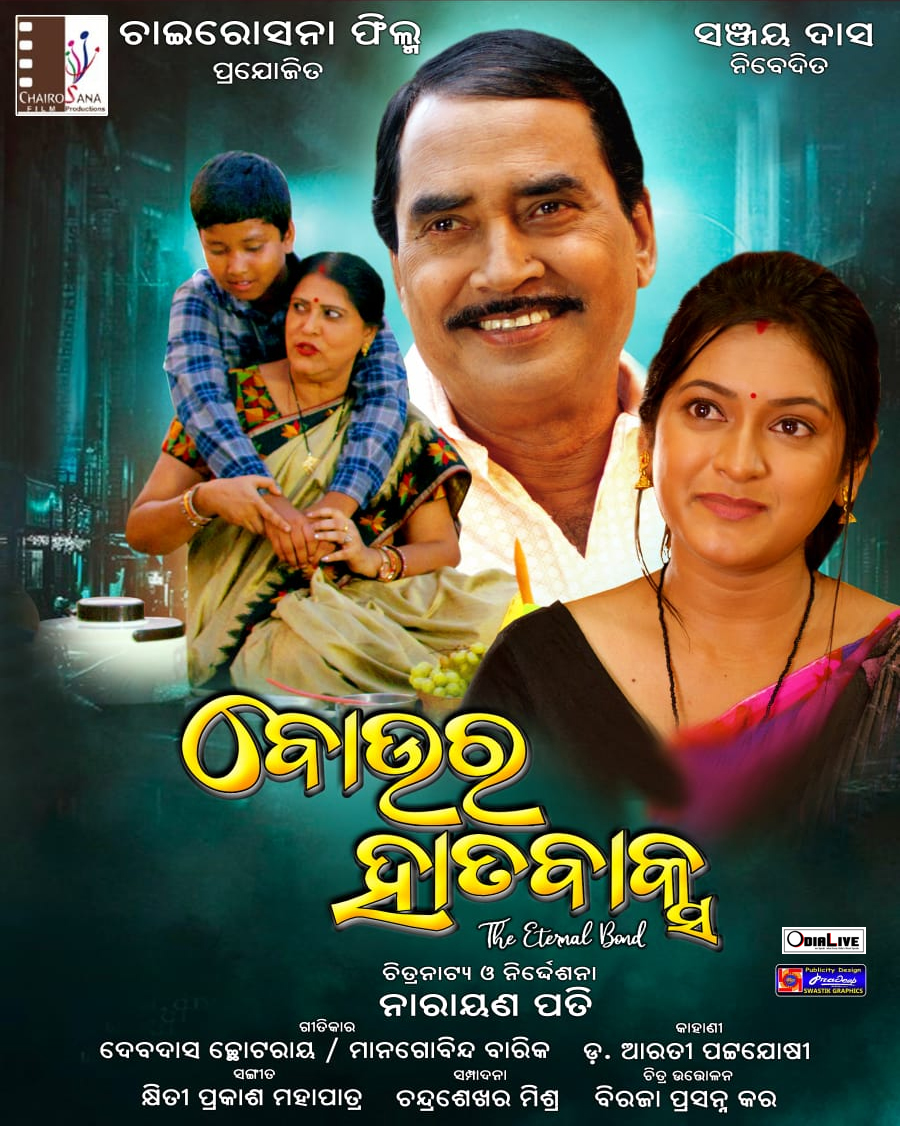 The film is all about the story of a mother & his son relationship. The story revolves around a mother’s sacrifice for his children.
Actress Lopamudra Mishra will be seen playing the mother in the movie. The film also features Rajesh Panda, Sushree Sabita Palei & others.

The film is expected to release in the last week of December 2022.