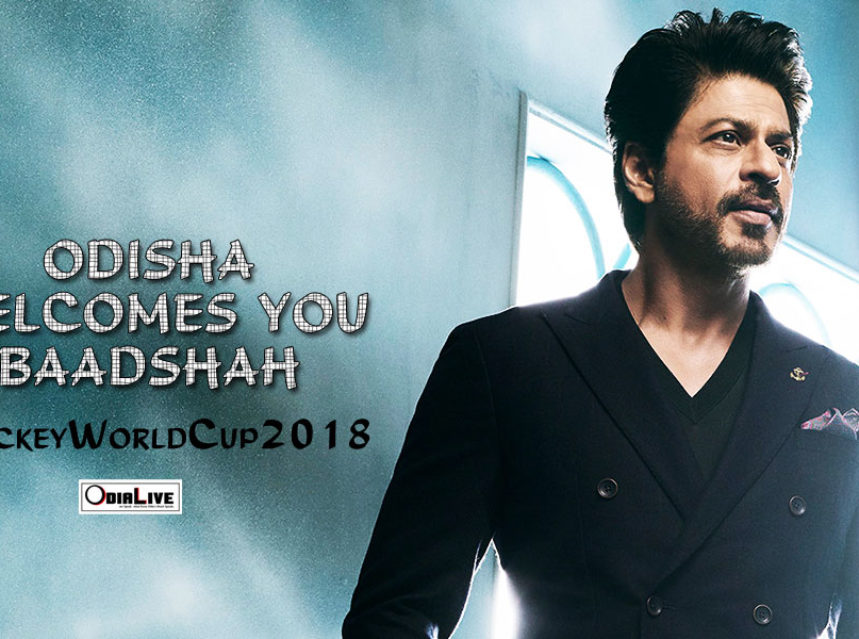 Bollywood superstar Shah Rukh Khan played the role of a hockey coach in “Chak De! India” & everyone is a fan of the coach. Shahrukh Khan will attend the opening ceremony of the Odisha Hockey Men’s World Cup Bhubaneswar-2018 on November 27. He says his heart beats for Hockey.

The actor has urged people to support hockey and Team India. He took to Twitter to extend his support. Hockey player Singh asked SRK on Twitter if he would be a part of the hockey tournament and if the actor would support the Indian Hockey Team.

SRK replied saying he would jump at the opportunity. “I wish you and our team the best. Hockey is the pride of India. We will cheer Chak De India! Thank you for thinking of me. #HeartBeatsForHockey.” 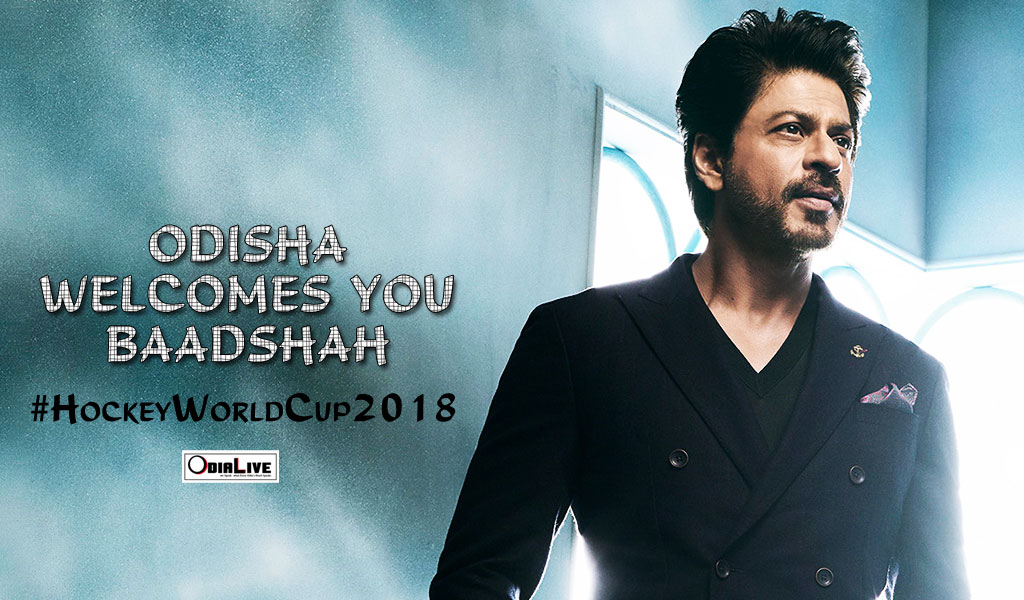 The Odisha Hockey Men’s World Cup which is going to be held in Bhubaneswar is just a few weeks away. While the team is also gearing up for the mega tournament and training in the capital city of Odisha, they will also leave for the Asian Champions Trophy on October 14.

In a statement, Shah Rukh has said: “Hockey is the song of my heart. It is that time of my youth that is forever etched in my consciousness. I follow the game and watching the game, even now, gets my pulse racing.

“India is hosting the Hockey World Cup in November at Bhubaneswar, and I am honored to be a part of hockey at the highest level. We have a young and promising team and they have my unconditional support. They are my heroes and I pledge my heartbeat for India, for the Indian team and for hockey.”

Hon’ble Chief Minister of Odisha, Shri Naveen Patnaik said Shah Rukh’s support for hockey will not only motivate the team, but it will also catalyses the Nation to join this movement for hockey. “I thank him for the same.”