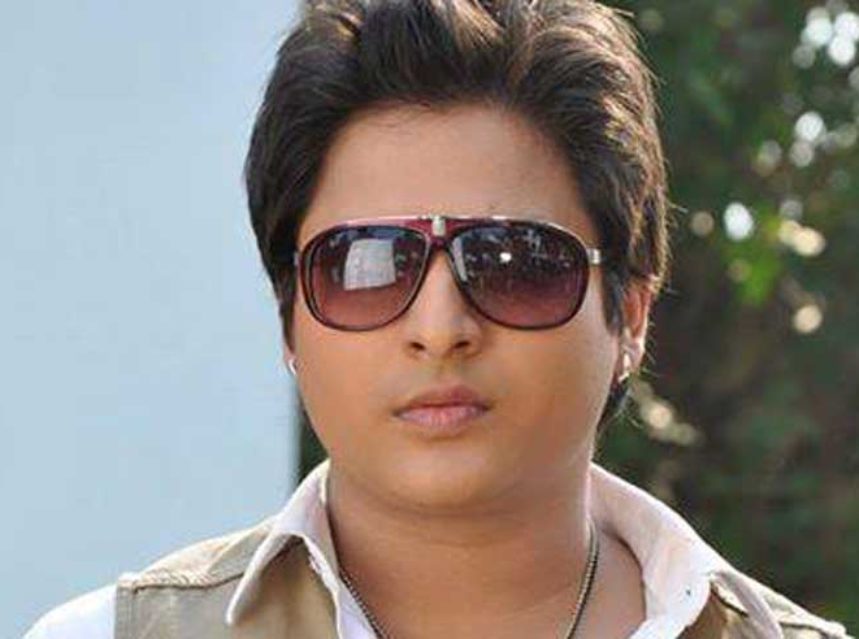 Ollwood star Babushan Mohanty  narrowly escaped from an accident , when his car was hit by a truck near Baramunda Over-Bridge here on Friday.As per sources,actor Babushan was returning from a shooting set while the truck collided with his car.

A case has been registered at the Khandagiri Police Station and the truck driver has been detained by the police. Notably, Babushan’s film Jabasdast Premika released last week & is running successfully across Odisha.