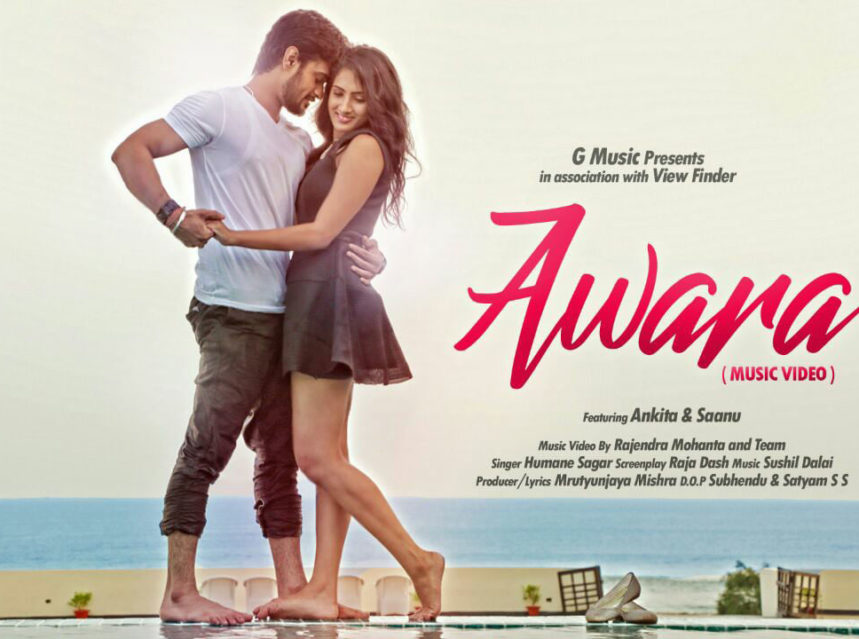 “Awara”, the recent released Odia music video was in talks since the day it was announced.The much-awaited song by Humane Sagar that stars Saanu & Ankita has been released.

The track was released on 10 November by G Music on youtube.The music video is widely accepted by Odia Music lovers.

The classic love anthem portrays a simple love story, in which a boy is misunderstood by his love.Both Saanu and Ankita will surely charm the audience with their characters.However, Saanu’s style and looks will surely steal the limelight.