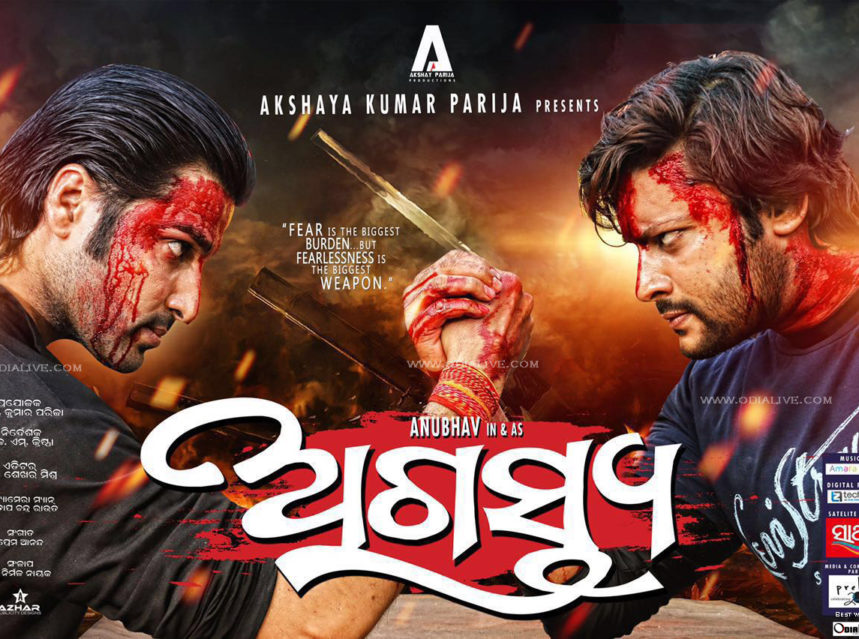 Odia movie Agastya is all set to release on 12th June 2016.The film stars Ollywood Superstar Anubhav Mohanty,Akash Dasnayak & Jhilik in lead is going to be first Rajo release of the year.The film has many first to its credit & here we will give you 5 top reasons to watch Agastya –

i ) This is the first time Ollywood’s two leading actors Anubhav and Akash Das Nayak will be seen sharing screen space with actress Jhilik in the lead . 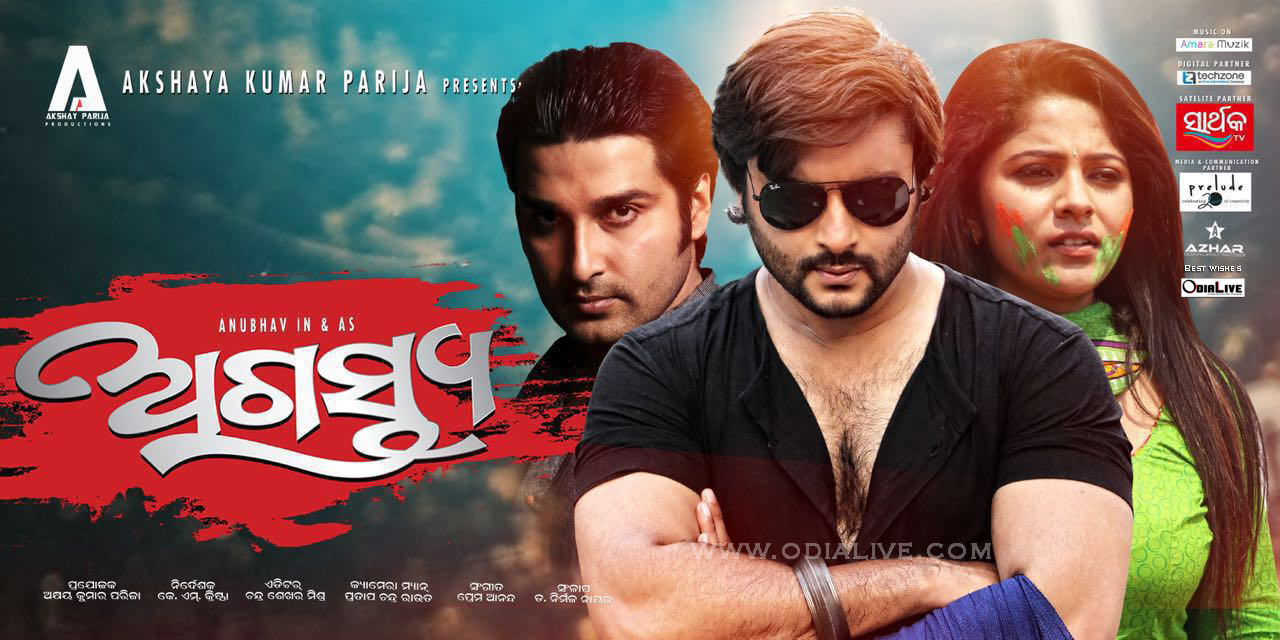 ii ) After a long gap , Ollywood Superstar Anubhav will be seen in an  action thriller film.Be it Most Wanted or Abhimanyu ,all his action movies had made good business in the past . 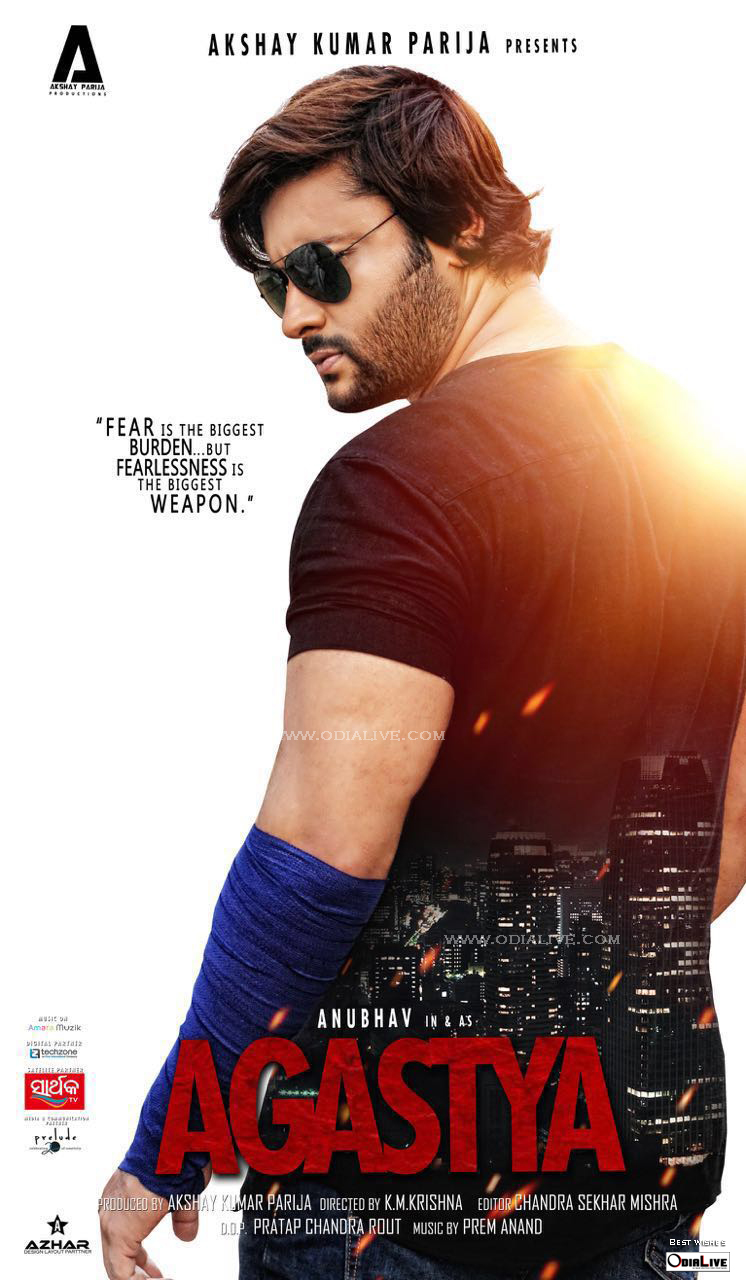 iii) The trailer of the movie has been creating ripples in  social media ever since it was released. After watching the trailer it can be said that the film  will entertain both mass & class audience. 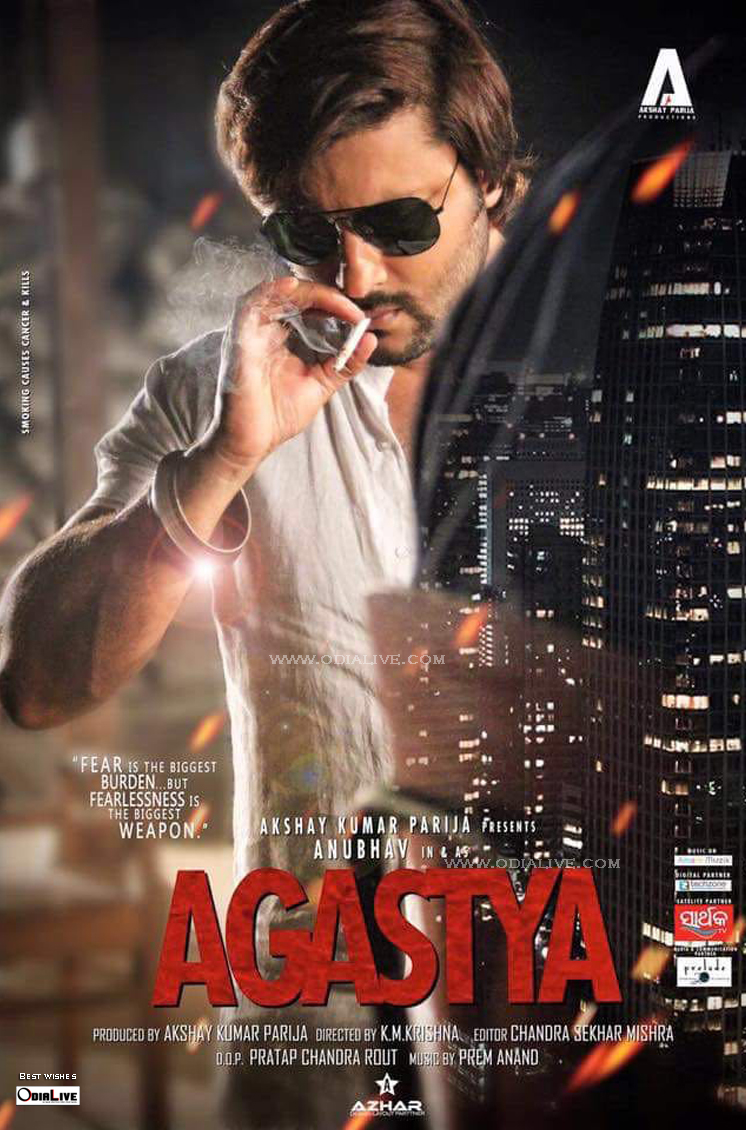 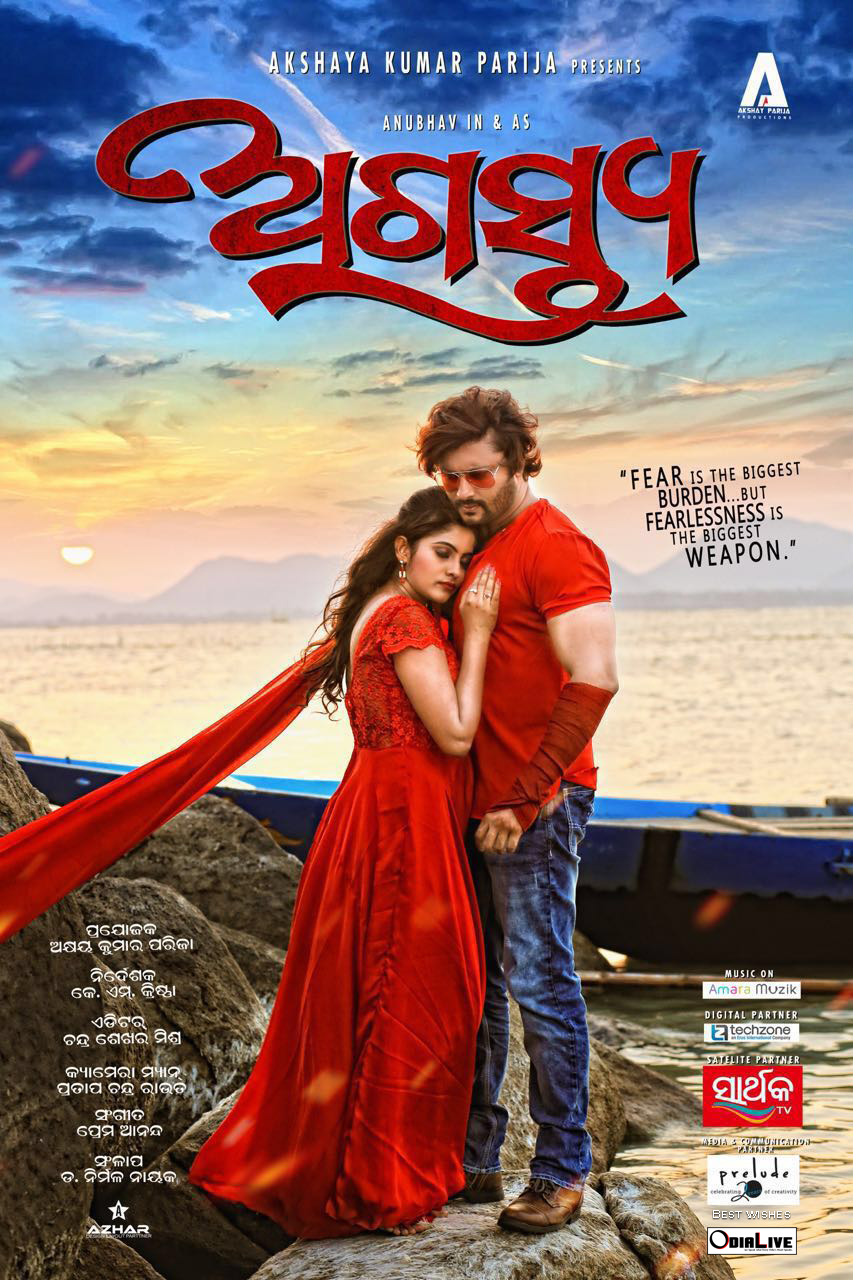 v) The high on glamour quotient is another USP to attract the audience towards the theatres. The film features three leading star of the Odia film Industry – Anubhav Mohanty , Akash Dasnayak & Jhilik  & their looks will be among the main highlights of the film.The film also boasts of screen stealing presence from veteran actors like Mihir Das, Priyanka Patnaik, Minaketan, Manoj Mishra, Munna Sethi, Pragyan,Salil Mitra. 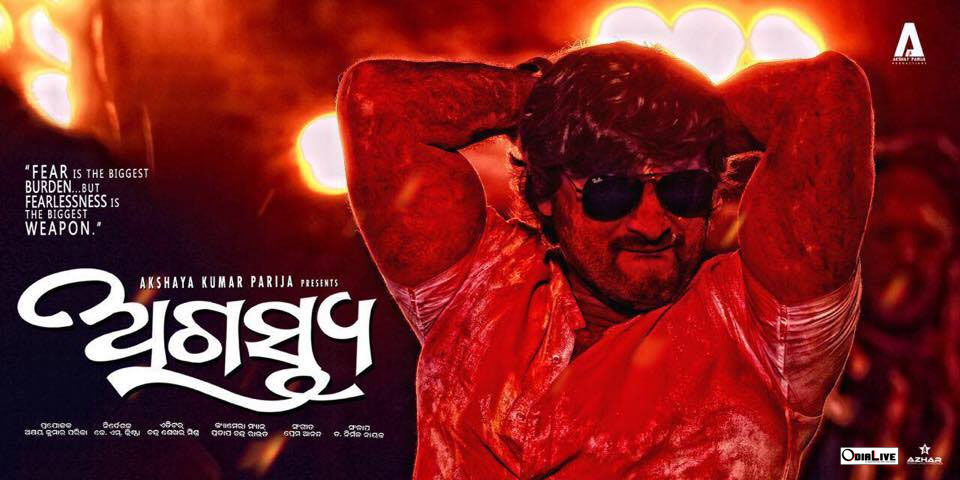