The best time to plan a trip to the city of Bhubaneswar is during October to February, when the winter temperature provides a pleasant atmosphere for sightseeing. How To Reach Bhubaneshwar Bhubaneswar is an important tourist destination of eastern India. It is easily accessible through air, road and railway networks.

Bhubaneswar, the capital city of Odisha & the No.1 Smart city of India is situated in the eastern part of India. The city which is located on the south-west bank of river Mahanadi features splendid architecture from the Kalinga period. This ancient city has a rich heritage of 3000 years. Once it is believed that the landscape of Bhubaneswar featured more than 2000 temples.This is the reason why Bhubaneswar is also known as the Temple City of India. 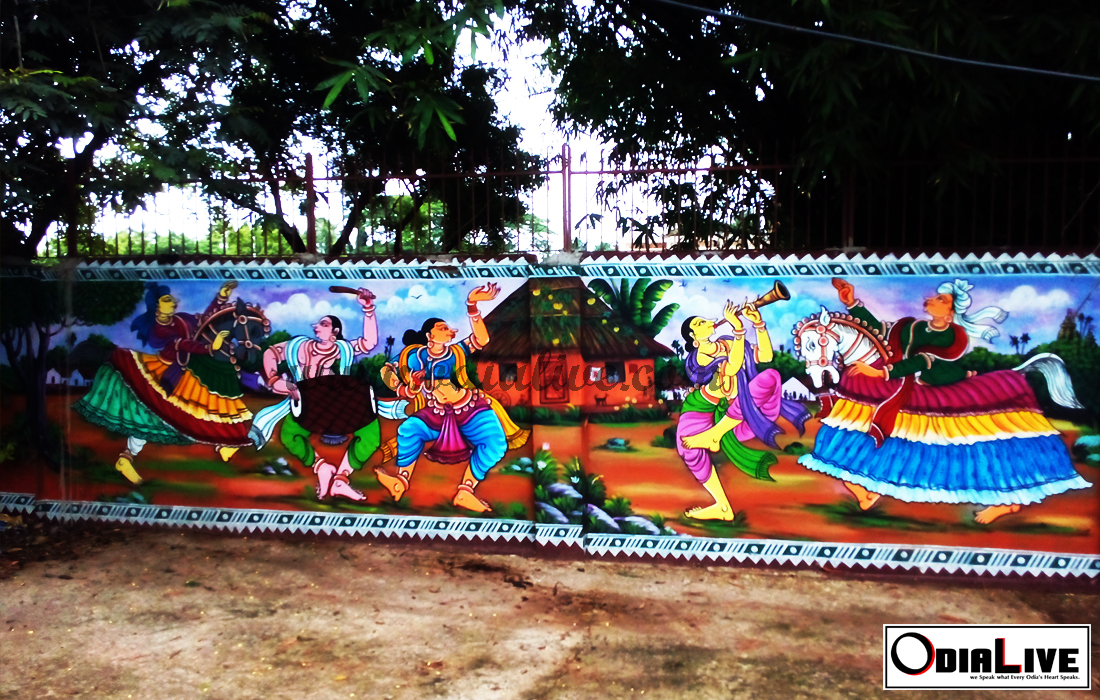 Bhubaneswar tourism offers a glimpse into the rich temple construction style followed in Odisha during ancient times. Bhubaneswar, Puri, and Konark together form the “Swarna Tri-Bhuja” or the Golden Triangle of the tourist destinations belonging to the eastern part of India. Bhubaneswar the smart city Where Beauty stands in A timeless State, Bhubaneswar is considered to be the seat of Lord Lingaraj or the Hindu deity Lord Shiva.

The capital city of Odisha is the place where the ancient temple architecture flourished. The uniqueness of this architectural style is that even today people feel spellbound to watch the amazing designs etched in stone in that bygone era. Bhubaneswar tourism offers a wide range of attractions that can keep visitors enthralled and charmed. The largest city of Odisha & one of the fastest developing city in eastern India has an amazing mixture of temples and lakes, caves and museums, parks and dams, etc.

Lingaraj Temple, Mukteswar Temple, Rajarani Temple, ISKCON Temple, Ram Mandir, Shirdi Sai Baba Mandir, Yogini Temple at Hirapur and the huge number of other temples are standing witness of the Odishan temple architecture. The scenic beauty of the city is enhanced by the presence of natural wonders, such as Bindu Sagar Lake, caves of Udaygiri and Khandagiri, Dhauli Giri, Chandaka Wildlife Sanctuary and the hot water spring of Atri. Bhubaneswar tourism has incredible items to satisfy the interest of the young and the old. For someone who is interested in history and the ancient world, the Orissa State Museum, the Museum of Tribal Art and Artefacts and the Old Town will be fascinating attractions to visit. For nature lovers, Bhubaneswar is an ideal place as the city has numerous parks.Among them the Biju Patnaik Park, Buddha Jayanti Park, I. G. Park, Forest Park, Gandhi Park, Ekamra Kanan, IMFA Park, Kharavela Park, S.P. Mukherjee Park, Netaji Subhas Chandra Bose Park, etc. are the noteworthy ones.

For those inclined towards sports or science, the Regional Science Centre, Pathani Samanta Planetarium and the Kalinga Stadium are beautiful options to explore. Children will love visiting the Nandankanan Zoo. There are also other amazing attractions like the wonderful village of Pipli, Deras Dam, Baya Baba Math, Sisupalgarh, BDA Nicco Park, Fortune City, Info City, etc.

Bhubaneswar is also a shopping destination where tourists can shop for many things like tie and dye clothes, brass metal works, woodworks, etc. Best Time To Visit Bhubaneshwar: The best time to plan a trip to the city of Bhubaneswar is from October to February when the winter temperature provides a pleasant atmosphere for sightseeing. How To Reach Bhubaneshwar Bhubaneswar is an important tourist destination of eastern India. It is easily accessible by air, road and railway networks.

There are so many tourist destinations & Picnic Spots mentioned above and we have tried to make a list . Check Below .