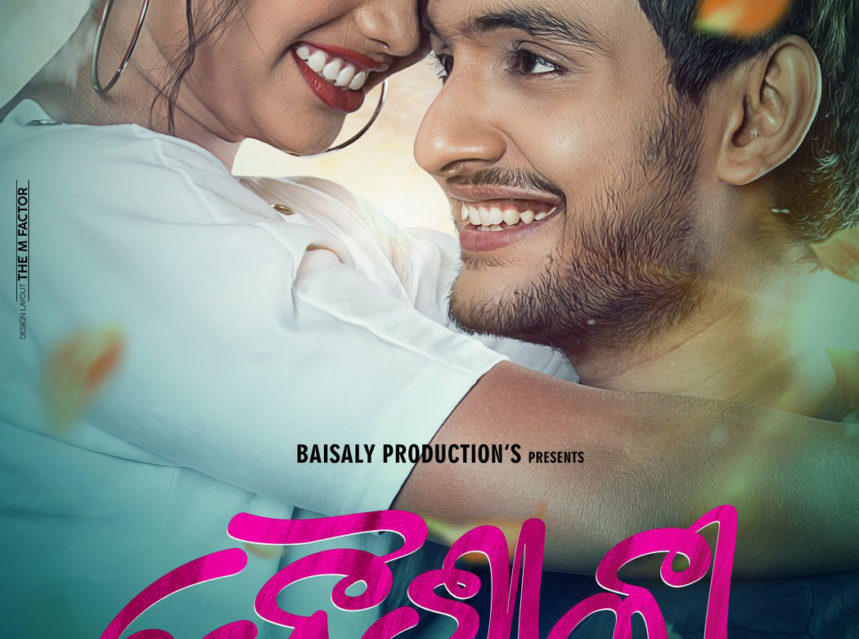 Baisaly has been shot in and around the city. The post-production work has also kicked off.
The ending of the film is sure to give one goosebumps.

Ollywood rising star Avishek has a couple of films lined up for release. One of those is Baisaly Productions Baisaly. This Ashutosh Das film is in its last stage of the shoot. The film features newcomer Preet and Suman Priya. The film is the debut film as director. The Avishek Rath starrer also features the veteran names of the Odia film industry such as Bijay Mohanty, Aparajita Mohanty, Prithviraj, Pratibha Panda, Harihara Mohapatra, Rabi Mishra, Manishra Mishra, and Asit Pati. The story, romantic in nature, has been written by Ajay Samal and the music has been composed by Abhijit Majumdar. Nirmal Nayak has penned the songs of this film.

According to the director, the movie is an innocent love story. “Some of the greatest love stories are about sacrifice. The story revolves around the love that Baisaly and the hero shares. The hero, an innocent soul, goes through a lot of emotional turmoil and pain. The ending of the film is sure to give one goosebump,”.

According to sources, the film has been shot in and around the city. The post-production work has also kicked off.

Also Read: Inspiring story of Vikram from Odisha to Bollywood