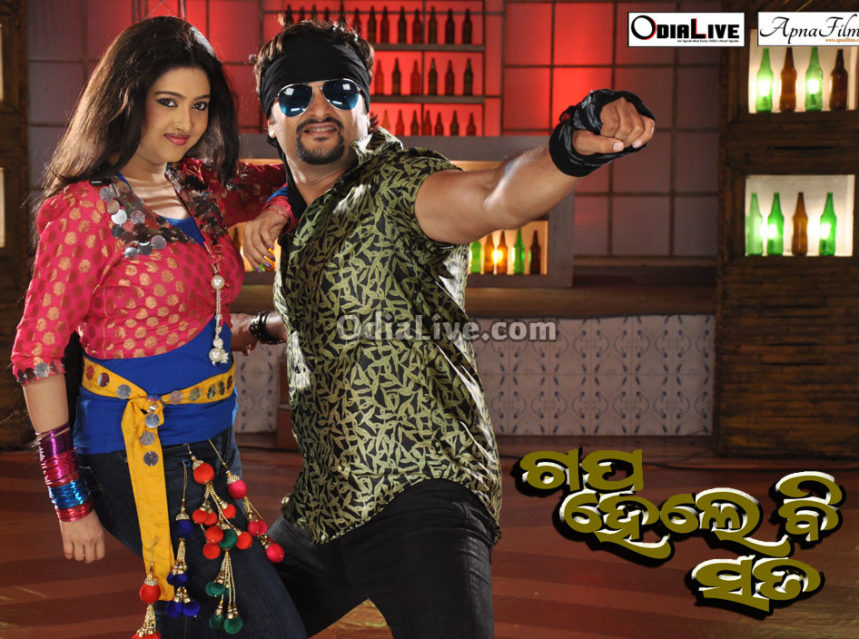 Rajo is one of the best time for Odia films release films this time its Tarang Cine Production coming up with its 2nd venture . The film titled Gapa Hele bi Sata , stars Ollywood Superstar Anubhav and Barsha Priyadarsini in lead . The film is directed by Murali Krishna of Kehi Jane Bhala Lagere fame . The film also stars Mihir Das.The music of the film is composed by Prem Anand.

The film with the same title Gapa Hele Bi Sata (1976) is the first colour film in Ollywood . The film created a new path of Ollywood .The 1976 gapa hele bi Sata was directed by Nagen Roy starring Harish Mohapatra and Banaja Mohanty. The story was penned by Basant Mohapatra and screenplayed by P.D. Cinematographer: Surendra kumar Sahoo, Art Director : Nikhil Baran Sengupta, Shenoy. Like the 1976 Gapa hele bi Sata film , we wish the 2015 film Gapa Hele bi Sata will make its mark in the history of Ollywood .