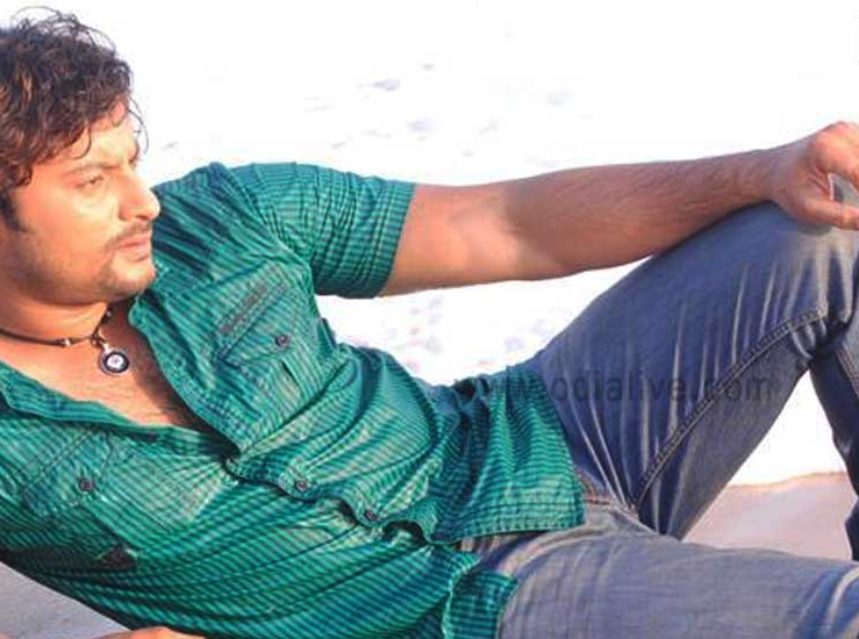 In recent past, attacks on election candidates of various political parties in Odisha have made headlines. In the same manner, there was also news of poll violence have also emerged during the past month.

As per the reports an unidentified miscreant has asked the Ollywood star for Rs. 10 lakh via a WhatsApp message and threatened to kill him, in case the latter fails to do so. Ollywood star Anubhav has registered a complaint in Purighat police station, Cuttack and the police have launched a probe into the matter.

Notably, elections for Kendrapara assembly constituency concluded yesterday in the fourth and final phase of polls in Odisha. 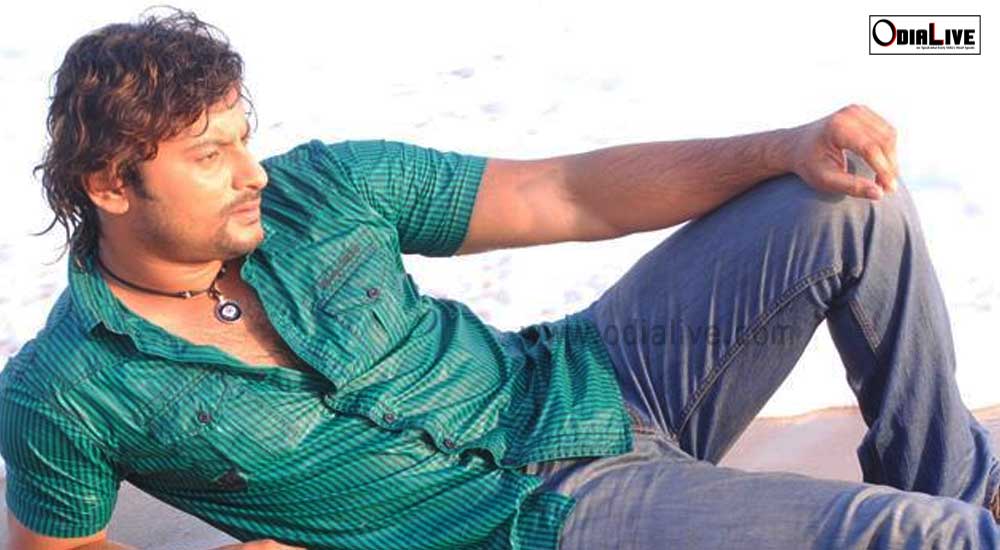