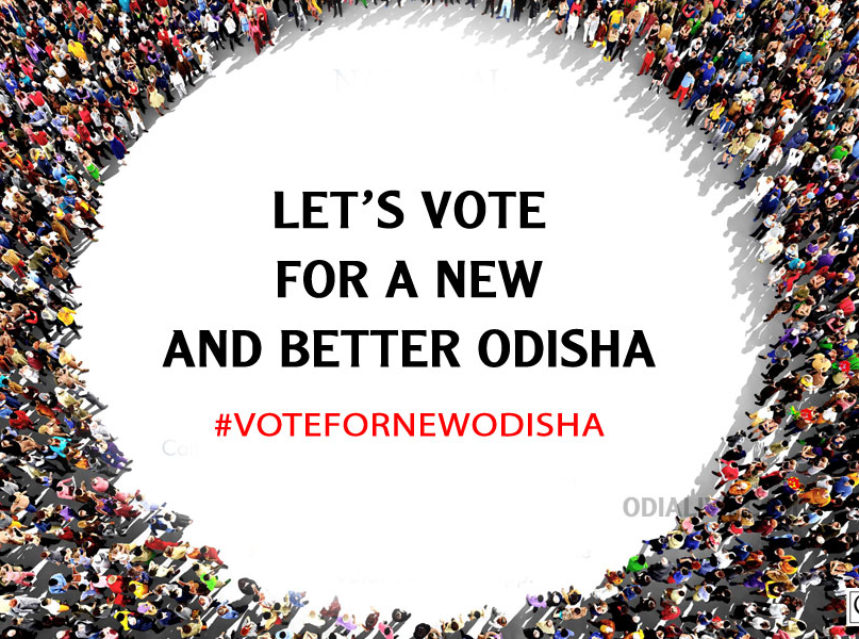 Surendra Kumar, the Odisha Chief Electoral Officer (CEO) has shortlisted names of six celebrities of Odisha under the Systematic Voters’ Education and Electoral Participation (SVEEP) for spreading awareness among voters for the upcoming Assembly and Lok Sabha elections.

Kumar has sent the list to the Election Commission of India for approval. The ‘State Icons’ will be involved in awareness programmes to encourage young and new voters to exercise their franchise in the elections.

The Election Commission has also formed SVEEP committees at district levels as well as at 2,908 schools and 665 colleges across the state. It has also set up 21,365 ‘Chunav Pathshalas’ to educate people about the functioning of VVPATs and EVMs. 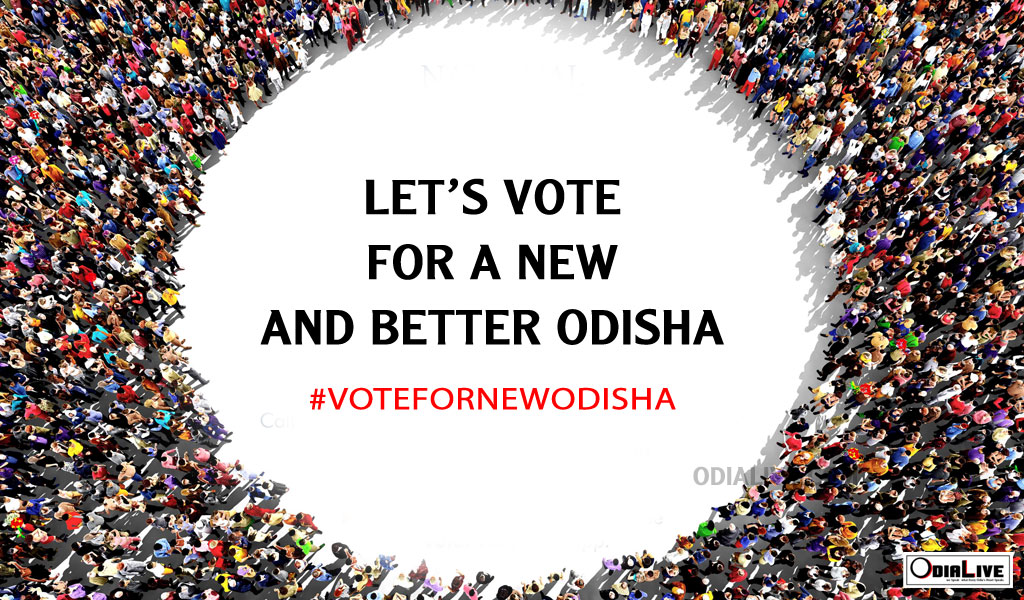