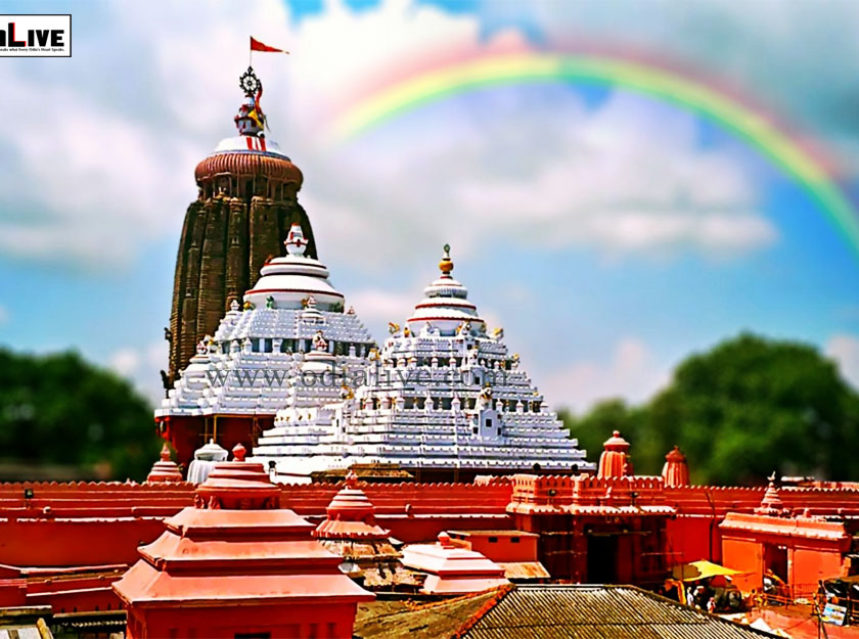 Prohibitory orders under Section 144 of CrPC were imposed outside Lord Jagannath Temple at Puri by the district administration today after protest against queue system in the centuries-old temple by Jagannath Sena activists, devotees as well as servitors took a violent turn today.

Police not only resorted to a mild lathicharge to disperse the agitators when the latter continued to stage protest outside the temple violating Section-144 but also cops fired tear gas at the crowd.

At the same time two platoons of police force have been deployed in the area to bring the situation under control and avoid any further untoward incident. The protesters ransacked the house of Revenue Minister Maheswar Mohanty and the office of the Shree Jagannath Temple Administration SJTA protesting queue system at Jagannath Temple. They also hurled stones at Puri SP Sarthak Sarangi and broke all barricades on Grand road of Puri.

The activists also staged a road blockade on the Bada Danda by burning tyres as part of the 12-hour bandh in the holy town opposing the queue system. The agitators intensified their protest after police took Jagannath Sena convenor Priyadarshan Patnaik took preventive custody earlier this morning. 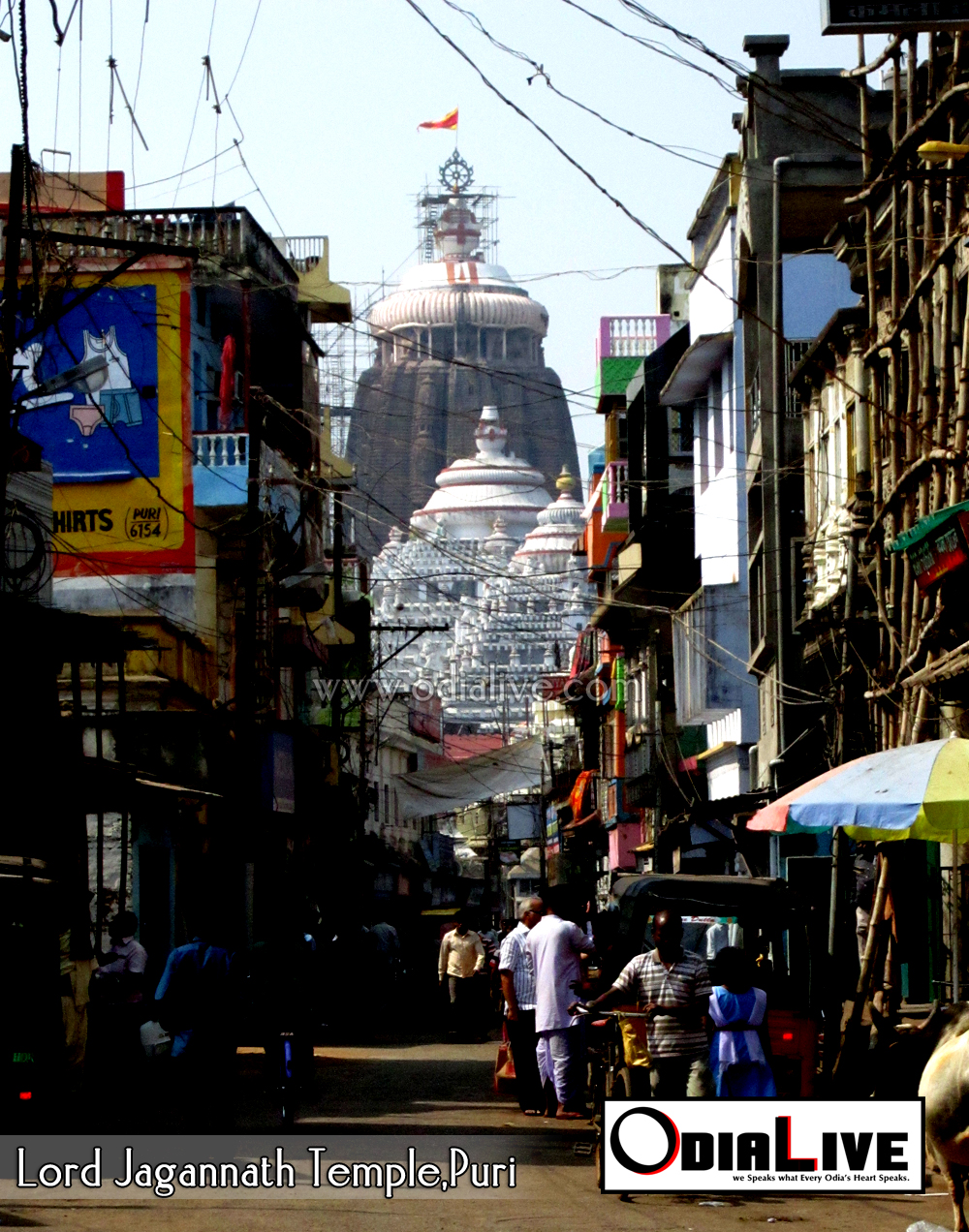