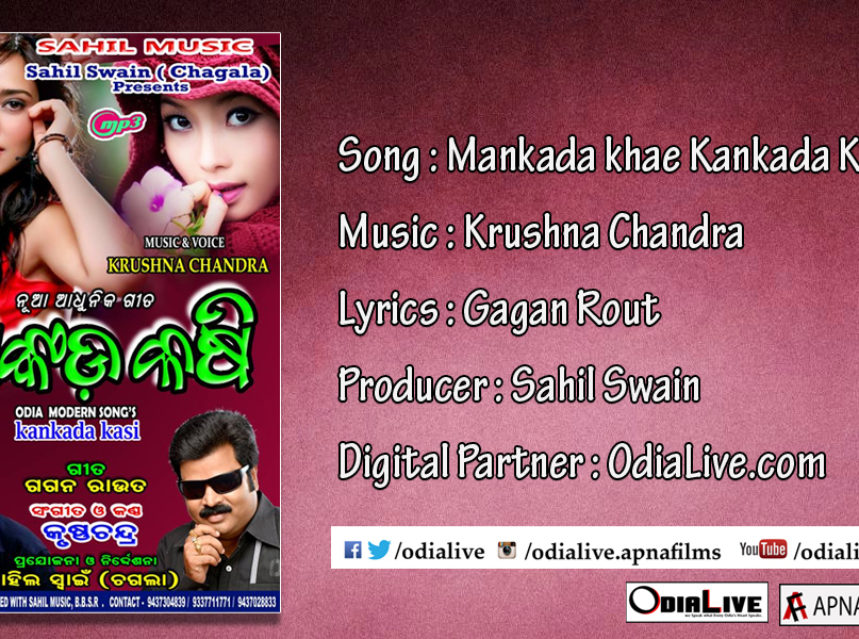 The festive season is just around the corner and here we bring you 2016’s most famous dance numbers by renowned Odia Music director/Singer Krushna Chandra.His recently released solo music album Ramba Ho was a huge hit and now he came up with another song “Kankada Kasi”, which is now trending on internet. Check out.