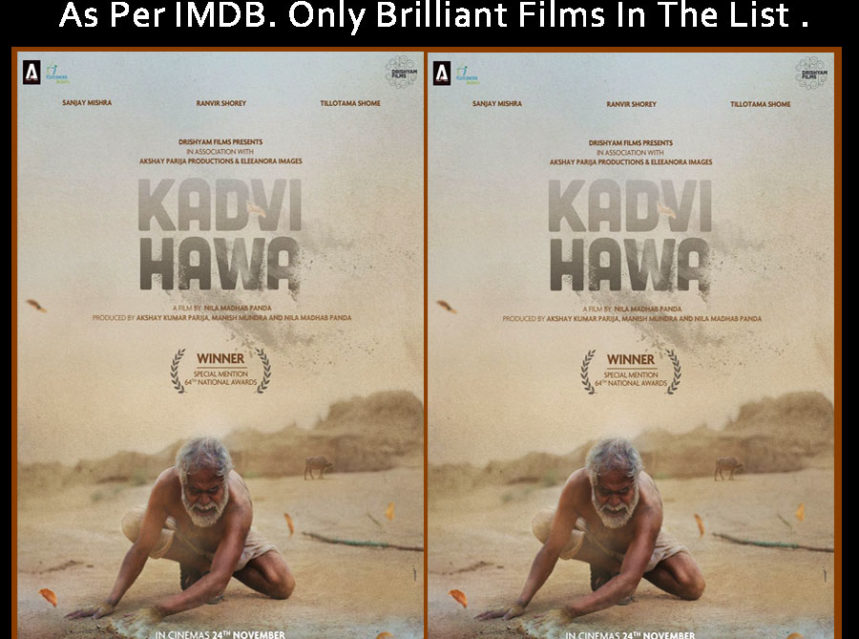 Kadvi Hawa Tops the 10 Bollywood Movies Of 2017 As Per IMDB.Only Brilliant Films In The List.Kadvi Hawa tops the list with a rating of 9 out of 10.

We’ve seen a lot of Bollywood films this year. Some of them we liked, some were average and there were many which were utter crap. While we all loved praising and trolling Bollywood films 2017, it’s time to know the 10 movies which received most love from the audience.

Here’s the list of Top 10 Bollywood movies of 2017 as per the voting of public on IMDB. While Sidharth Malhotra, Sonakshi Sinha & Akshaye Khanna starrer thriller Ittefaq makes to number 10 with a rating of 7.5, director Nilamadhab Panda’s Kadvi Hawa makes to top the list with a rating of 9 out of 10.

Toilet Ek Prem Katha has got a rating of 7.5 on IMDB.

Poorna: Rahul Bose’s Poorna, has scored a rating of 7.9 so far On IMDB.

Newton: Rajkummar Rao’s much loved Newton which was also announced as India’s official entry for Oscars stands as the 3rd most loved film of the year of as per IMDB.

The rating of the film is 8.

Secret Superstar has a rating of 8.4 on IMDB. 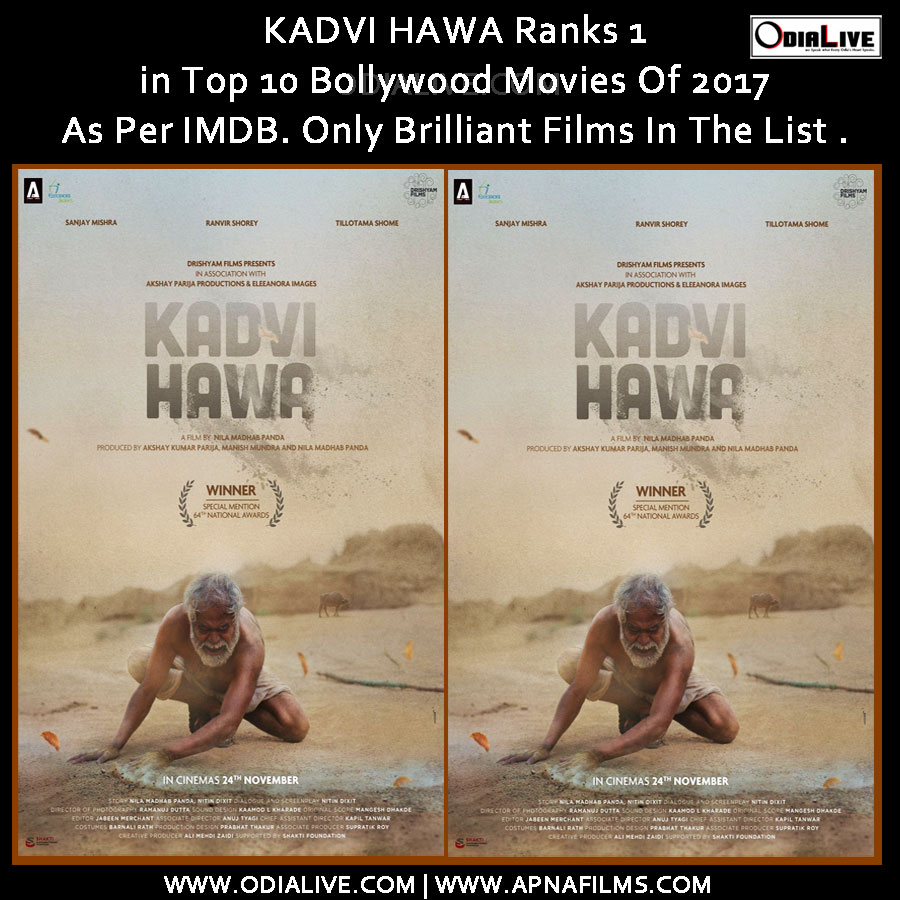 Kadvi Hawa: Sanjay Mishra, Ranvir Shorey, and Tillotama Shome’s Kadvi Hawa was a strong subject which got very fewer eyeballs. But whoever watched the film raved about its content.

Kadvi Hawa tops the list with a rating of 9 out of 10.

It’s a great & proud moment for all Ollywood fans as the co-producer of the film  Mr.Akshay Kumar Parija, has produced many successful Odia movies like Agastya, Luv you Jessica and others.The film was also directed by Odia based director Padmashri Nila Madhab Panda. 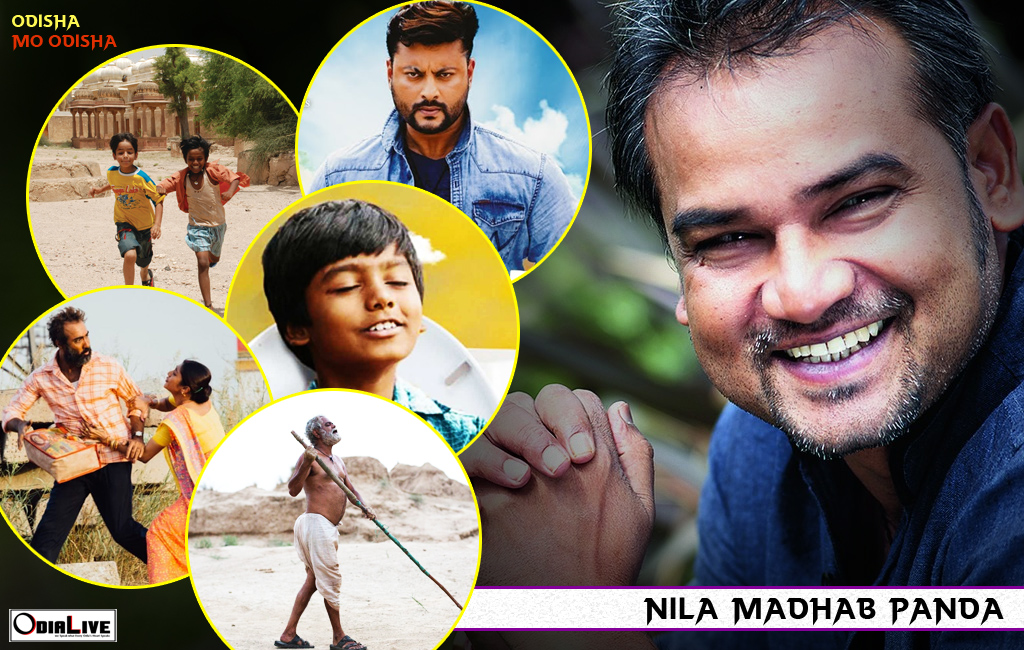