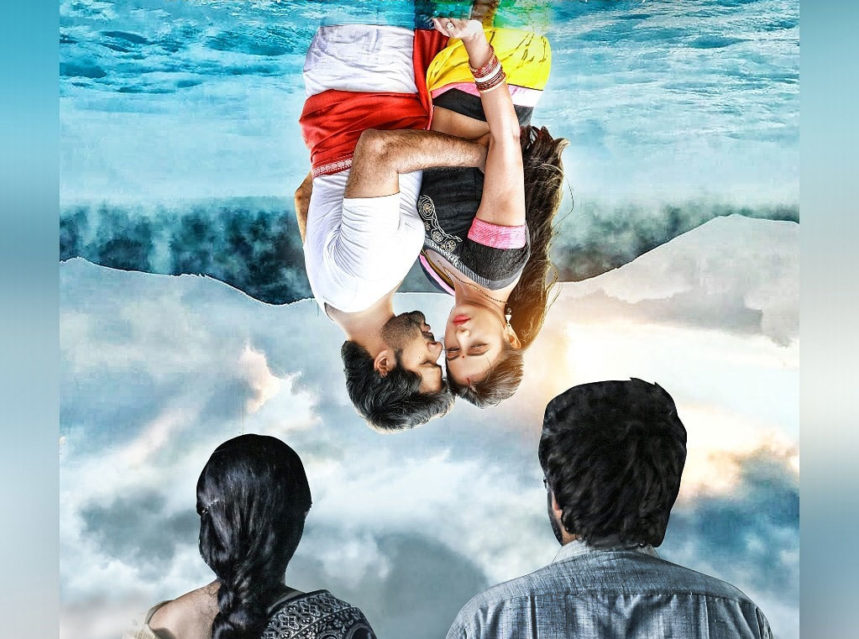 The first look poster of Sabyasachi Mishra and Archita starrer Abimaan is released on the social media handle of the star. Following the phenomenal success of Tokata Phasigala, Siddharth Music is ready with his next project. The film slated to release in Ratha yatra festival, the makers have finally released its first-look poster.

Breaking the record of regular Odia film posters, the first look is a story by itself. Being directed by Mrityunjaya Sahoo of Bhairab, Gote Sua Gote Sari, Bachelor and upcoming release Nayaka ra Naa Devdas fame, and touted to hit the silver screens in July. Archita is pairing up with the Pagala Premi star in this film.

Bankrolled by Sitaram Agarwal & Namita Agarwal, the film will be the 26th film made under the banner of Siddharth Music. The music will be composed by Bikash Das. 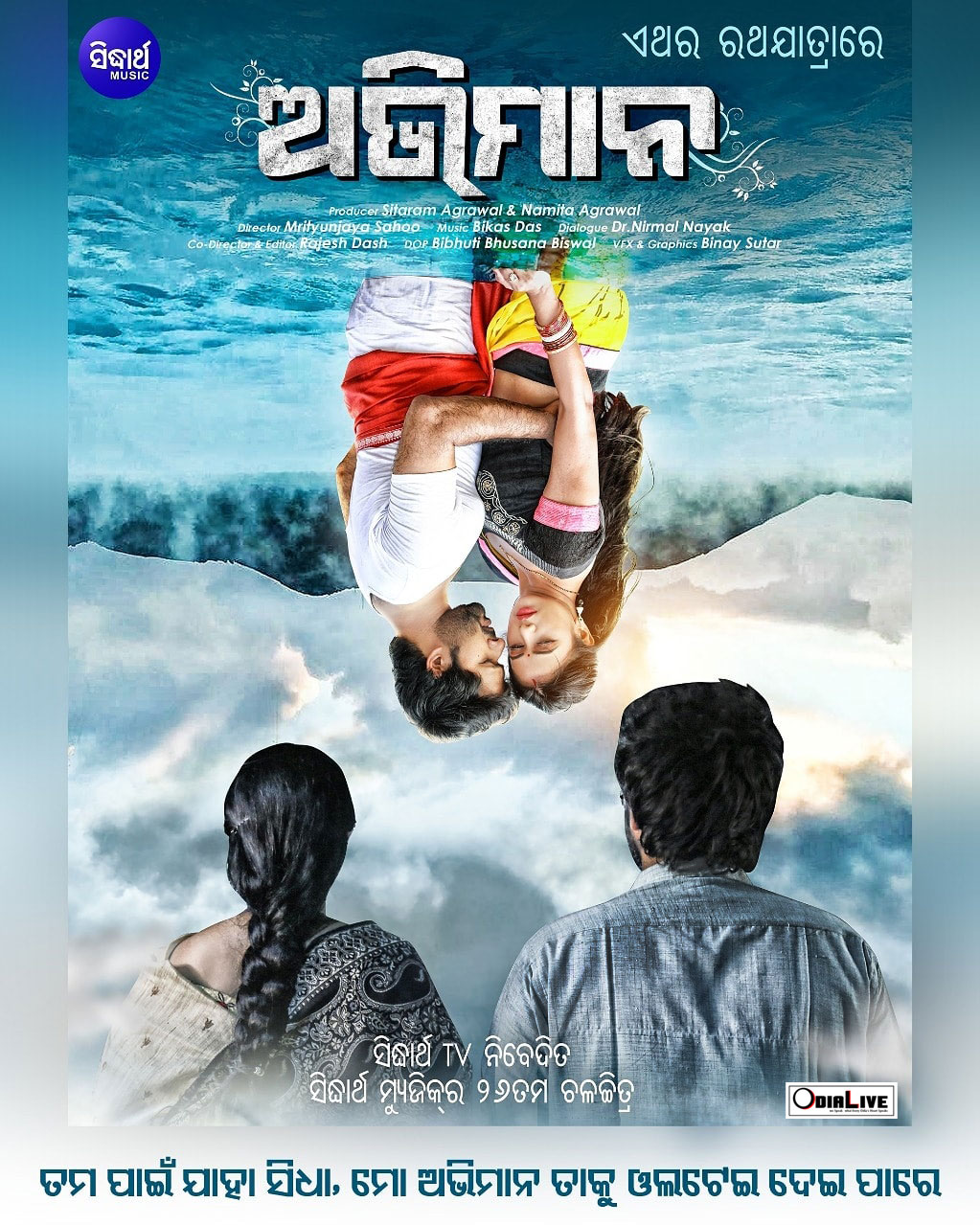 The actor is presently working on films of multiple languages including Odia, Bengali, Tamil, and Telugu. Some of the upcoming projects of the star are Maal mahu Jiban Mati, trilingual movie Jete gori sete story & Bengali film Raktomukhi Neela.