Ollywood actor Debasis Pati made his Ollywood debut with the film Tike Khara Tike Chai and later signed Hai Haire Modi. The stylish actor’s solo music album “Case Khaibu” sung by Satyajit Pradhan of Chal Kariba Thia Pala fame was a huge hit and had views in lakhs in Youtube. Now, this young star of Ollywood is all set to play the role of a tough guy in upcoming film Tandav, directed by Prithviraj Pattnaik. 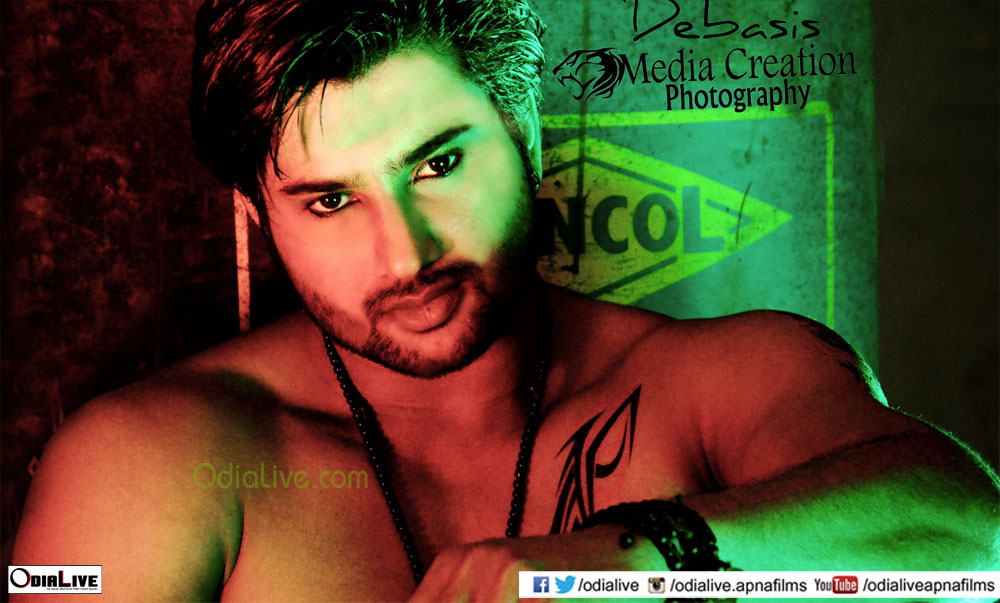 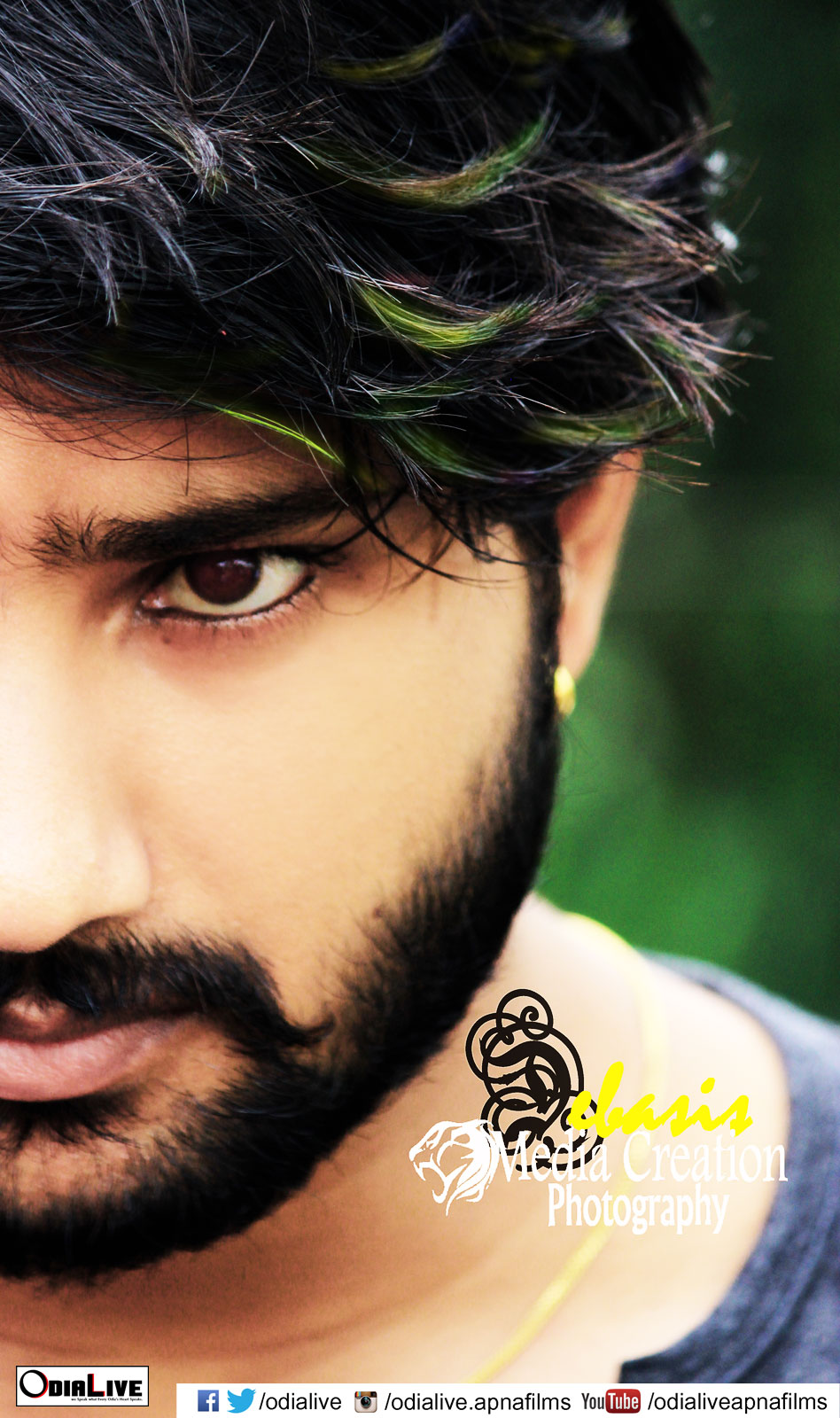