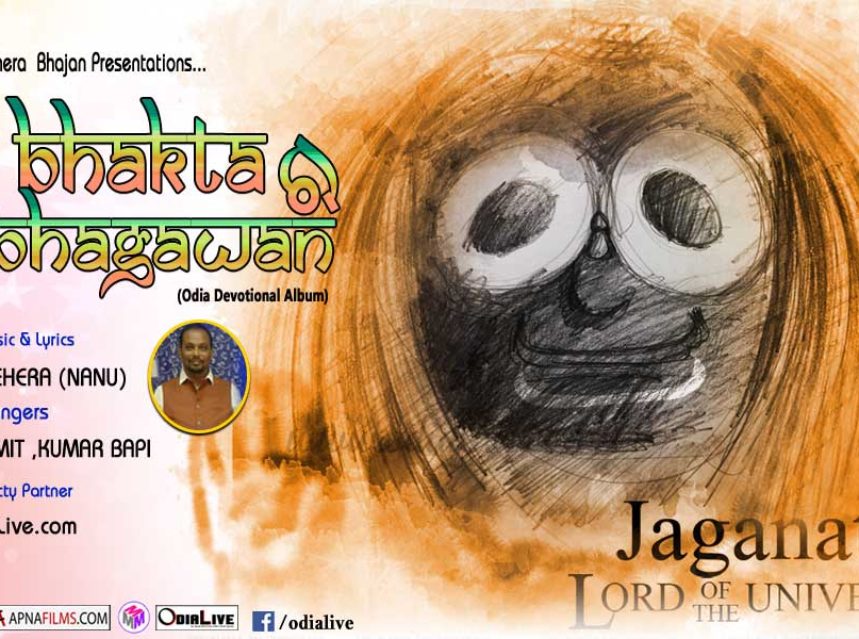 With Bolo Jai Jagannath , another devotional music album is released by Satya Behera Bhajans titled “Bhakta ra Bhagawan” meaning “The God is for his Disciples” .The devotional music album is dedicated to all the disciples of The Lord of the Universe , on the special eve of ratha yatra . The lyrics is penned by Satya Behera . Ollywood renowned singers Kumar Bapi , Amit Tripathy , Satya  has sung for the devotional album. 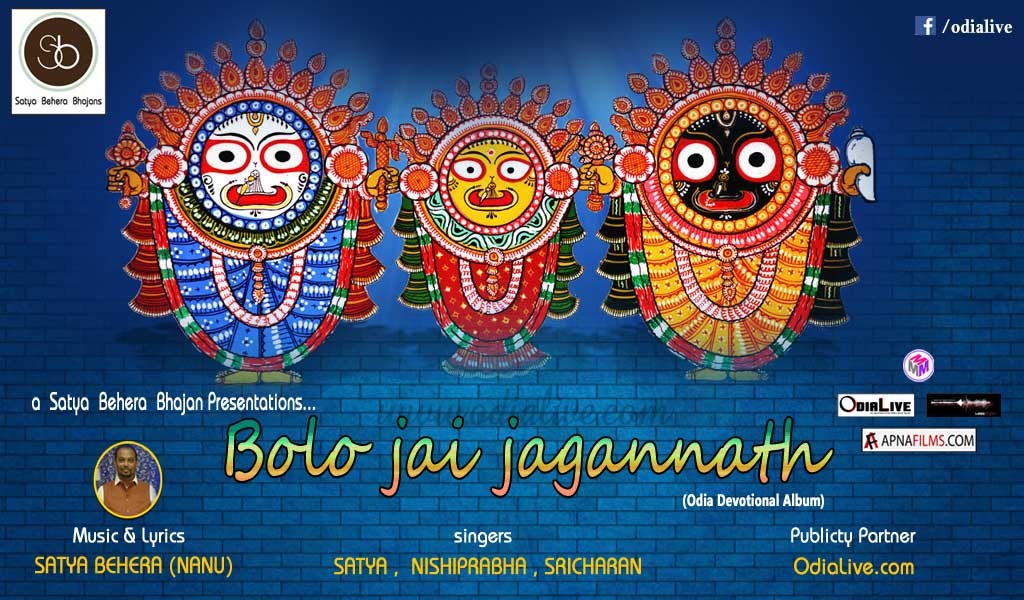