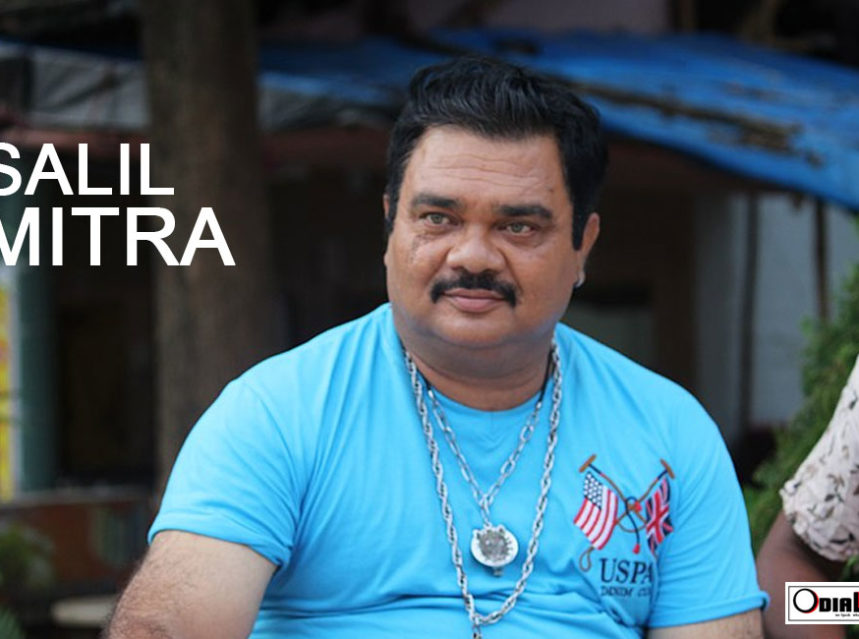 Salil Mitra — veteran Ollywood actor, comedy superstar in Odia film, theatre, and television industry passed away — He was hospitalized after being injured in a road accident.

According to news, he was admitted to KIMs hospital and died at 12.15 am today. The news came when Ollywood actress Snigdha Bose Mohanty posted in his social media handle –

She posted – “With heavy heart, this is to intimate that actor Salil Mitra passed away just now leaving behind his wife and two daughters…he was admitted in KIMS after he met with a major accident at Keonjhar….may his soul rest in peace… very sad and unfortunate…”

He was seriously injured in a road accident in Keonjhar. Later he was admitted to Ghatagaon Community Health Centre (CHC) for treatment. The actor suffered a serious head injury and he reportedly fractured his leg in the accident. As per reports, he was traveling in a car, which met with an accident near Ghatagaon College square in Keonjhar district. 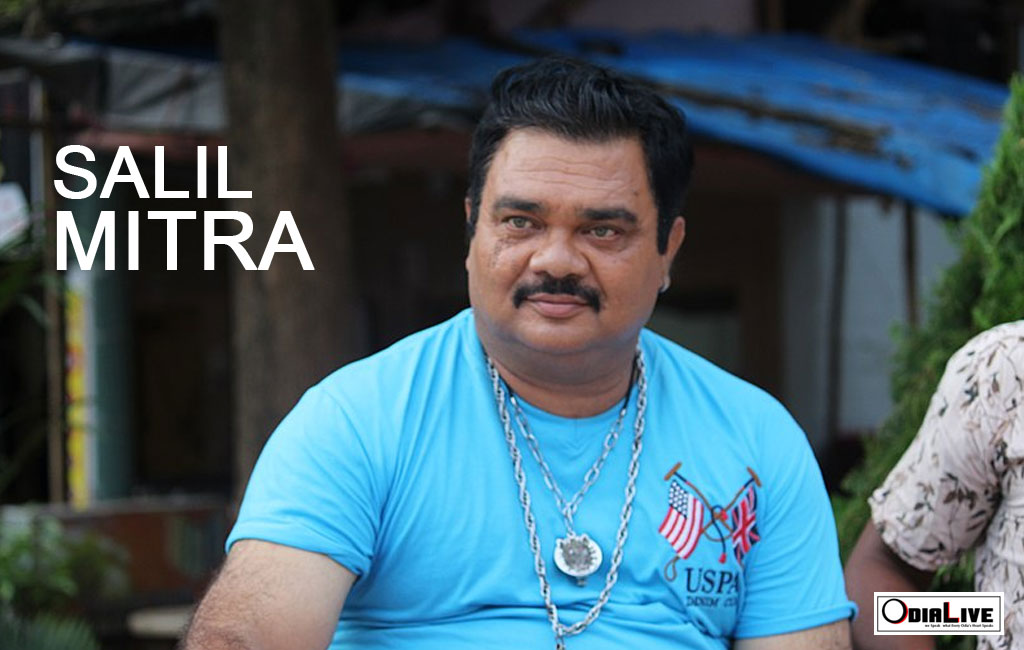