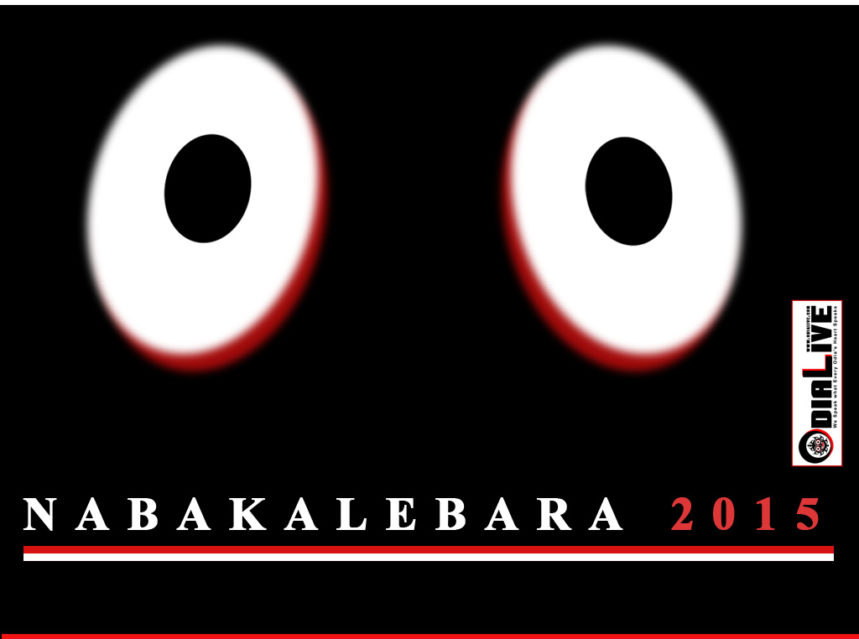 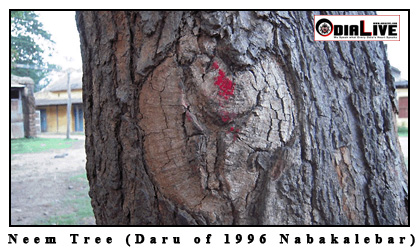 Nabakalebara literally means “New Body” is an ancient ritual associated with most of the Lord Jagannath Temples when the Idols of Lord Jagannath, Balabhadra, Subhadra and Sudarshan are replaced by a new set of Idols. This usually occurs every 12  – 19 years when a  year which has two months (Adhika masa) of Ashadha as per the Hindu Calendar and that year  is auspicious for conducting the ceremony. The Deities are made from a special type of Neem wood known as Daru Bramha. Preparations for the ceremony start in the month of Chaitra. 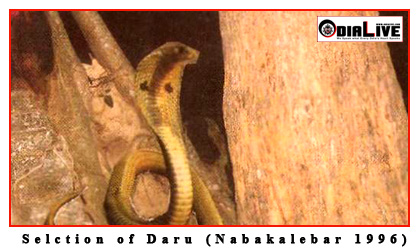 Last ceremony was done in the year 1996 where as the next ceremony will be held on 2015. It is to be noted that the deities made of stone or metal need not be changed unless damaged, but the wooden deities are to be changed within specific gap of years and the supreme power must be installed from the old one to the new one, by secret rituals. 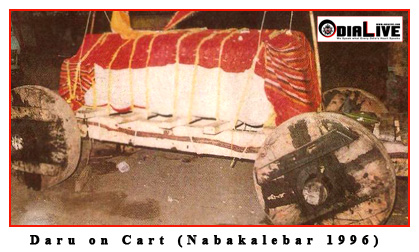 neem tree is not an  ordinary Neem tree which will be  used to make the deities . Certain well defined criterias must be satisfied by the tree before it is labelled a Daru Bramha fit for deities making.Locating the four holy trees requires divine intervention. As per long standing tradition the Priests of the Lord Jagannath Temple (Puri) worship Maa Mangala at the Kakatpur Mangala Temple. It is said the Goddess appears to them in their dreams revealing the location of the holy trees .

News Courtesy : The Times of India